Gary Meskil – Down For The Cause 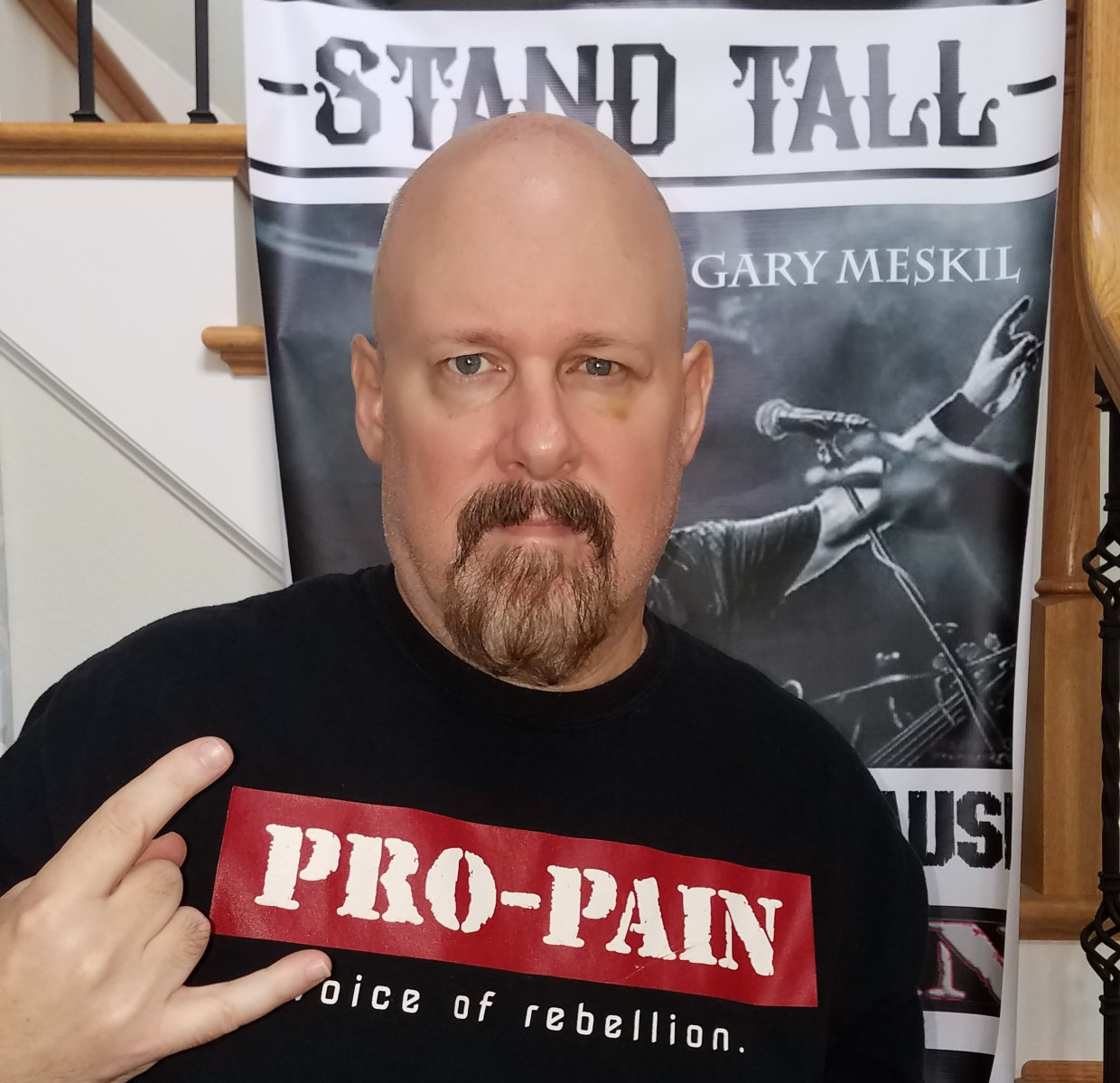 This is the Official GoFundMe Victims Fund created for Gary Meskil, singer for the Hardcore Metal band PRO-PAIN.

On July 3rd, Gary was the victim of a Robbery and Attempted Murder in Brussels Belgium. He was pick-pocketed of cash, credit card, and passport, struck on the head with an ice pick and then subsequently attacked by a gang of individuals. The police have confiscated more than one weapon and they have established the identities of some of the suspects. Gary was quickly admitted to ICU after suffering head trauma (including several fractures to his face and jaw) and massive blood loss. Since then he has stabilized and is trying his best to recover, but future surgery will be required.

This Victims Fund has been created by family members in order to help cover certain medical expenses which are not covered by Gary’s insurance.

„We appreciate your kindness and generosity at this difficult time, and we will make sure that each one of you are personally thanked for it in the credits of the bands next album“.